In today’s society, we have become visual creatures even more so than 10 or 20 years ago. We try to keep up with the latest fashion trends and look younger with expensive creams and makeup. Coupled with this, is an ever-growing trend of independence and the pursuit of happiness in baby boomers and older. As we age, it becomes harder to grasp upon the hand of youth, which is why it has recently been reported by the DailyMail that more individuals over the age of 60 are undergoing cosmetic surgery procedures. 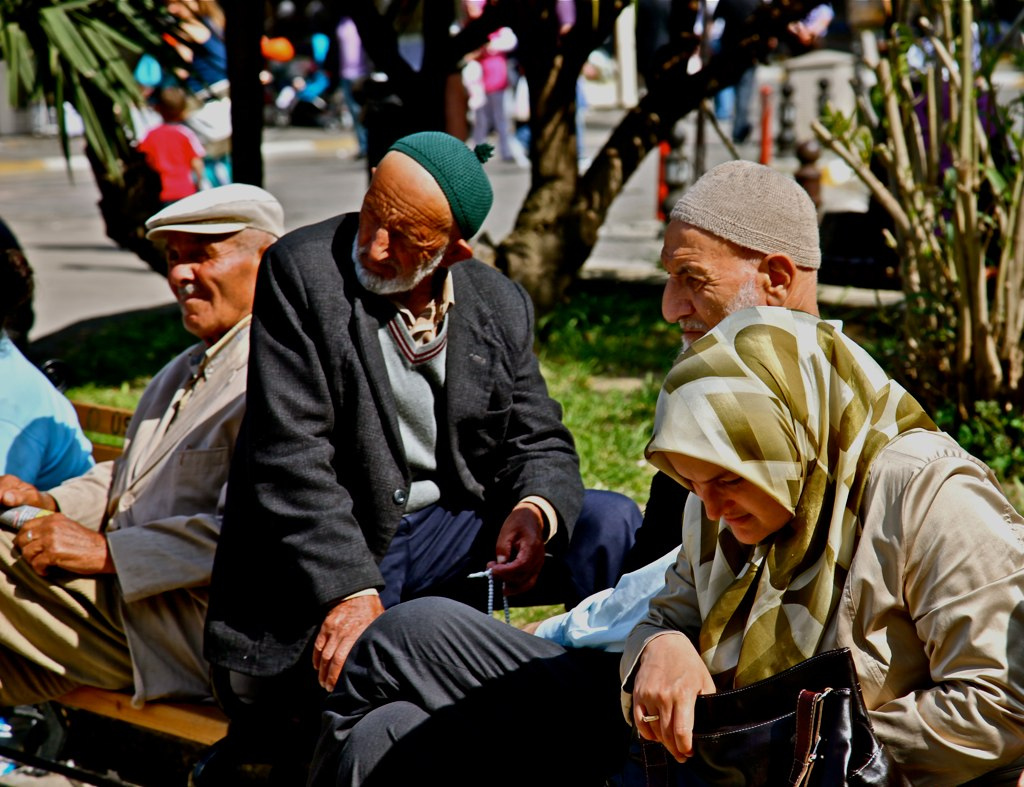 According to the article, which references an increasing number of what they have deemed “silver separators” or rather cutting-edge over-60 folks, there are more older individuals who are getting divorced, hitting the dating circuit or, just in general, wanting to look like they did in their younger years or limelight of their lives. And with an ever-increasing number of active celebrities going under the knife, it has become a trend that isn’t going away anytime soon. 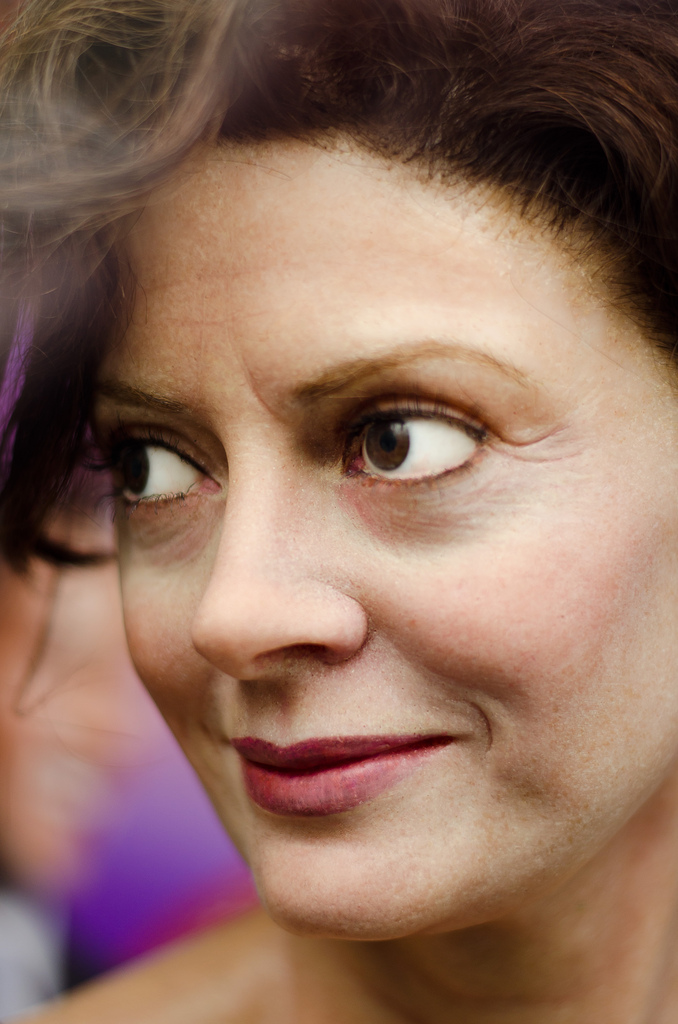 One such celebrity, Susan Sarandon, isn’t hiding behind the so-called plastic surgery stigma that existed in the Hollywood scene for many years. She openly admitted that she has had plastic surgery on her neck. Sarandon, now 66, isn’t the only over-60 celebrity working the scene and looking younger. Take, for instance, Goldie Hawn. The star, 66, has also reportedly been a part of the nip/tuck trend.

It’s not only women who are making this trend surge. It has been noted that an increase of 160% of males over the age of 60 have opted for a change in their physical appearance, compared to previous years.

In addition to the American fascination with the fountain of youth and staying young, television shows have popped up around the globe dispelling the myths behind plastic surgery, as well as bringing to light a sometimes frowned upon craft. The Huffington Post recently reported that “nearly 15 million cosmetic procedures were performed across the world in 2011.” This number hasn’t slowed either, according to news reports. In the United States, the top plastic surgery procedure isn’t even an actual “procedure,” but rather a simple injection of Botox. 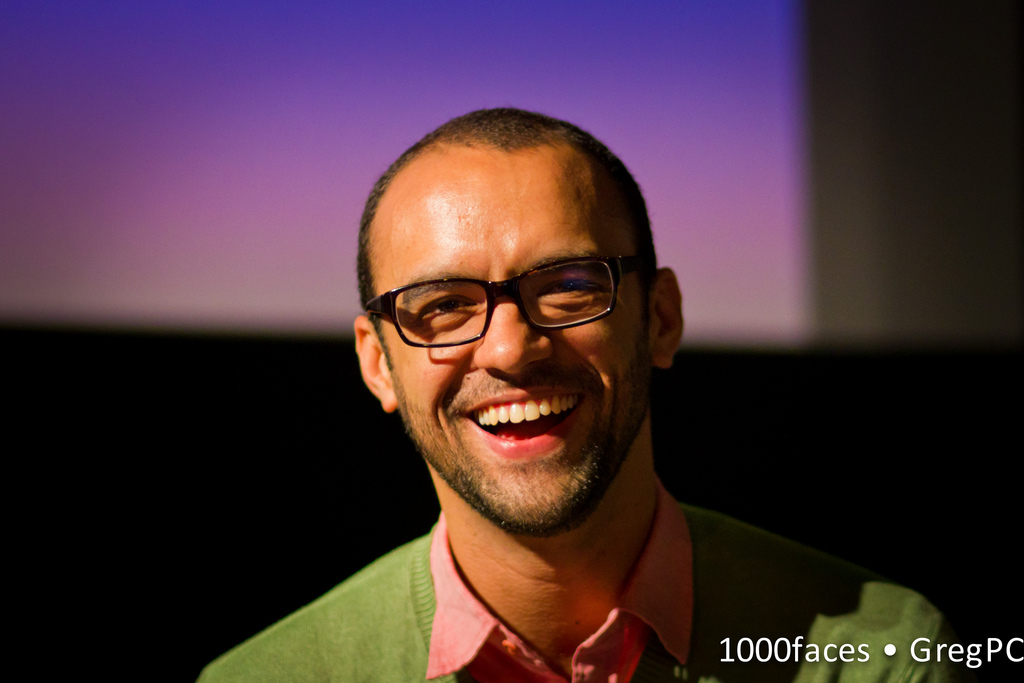 But it’s not always about going out and finding a quick fix for looking younger. Today, more than ever, it’s important to do your research and find a qualified, well-skilled surgeon. Finding a cosmetic surgeon in a major metropolitan area will save you much time and grief, as these physicians are likely more skilled and more practiced in the art of plastic surgery. For example, booking an appointment with a cosmetic surgeon in Manhattan will likely be a better experience and qualify better results.