Is social media turning us into plastic surgery addicts? 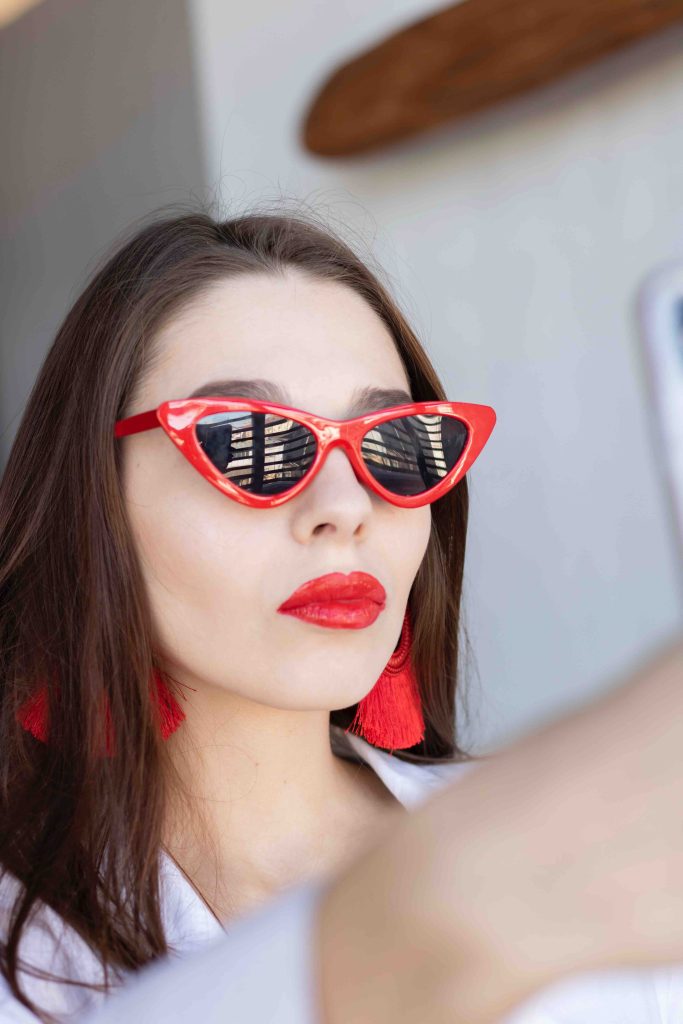 Is social media turning us into plastic surgery addicts? Or has our addiction to social media made us more informed and educated consumers?

Cosmetic surgery, facial rejuvenation and social media have all been on the rise over the past decade, and one of the largest debates around them is whether their relationship is mutually beneficial or drastidcally misguided. The jury may still be out on this as far as general consensus goes, but according to one of NYC’s top facial plastic surgeons, Dr. Konstantin Vasyukevich, the benefits may just outweigh the concerns when it comes to social media and its effect on aesthetics, specifically facial rejuvenation and plastic surgery.

There’s no denying that we live in an unprecedented age of visibility due to record amounts of social media usage and content consumption. We’re constantly bombarded with images of perfection, ideals, and new beauty standards that the vast majority of people could not possibly attain. And despite knowing that a lot of what’s presented or marketed is utterly contrived and often times a downright misdirection, we can’t help but be affected by what we see.  As far as our look is concerned, we grow hyper aware of ourselves and each other, which leads to being hypercritical, and ultimately dissatisfied with our appearance.

Unlike the days of print magazines when even the most photoshopped models were understood to be entertainers, today’s world of Instagram leads us to believe that the selfie photographs we see constantly are just “regular, real people, like us,” when in fact they’re just as cosmetically and/or digitally enhanced as the pin-up models. We’re of course speaking only to mature adults here, not impressionable children, which would be an entirely separate discussion. But perhaps the biggest and only real crime social media has committed against the consumer, at least in the case of facial rejuvenation and plastic surgery, is the false pretense of everyday people looking flawless on social media.

Thanks to applications and websites like Instagram, we’re now more informed than ever before when it comes to the world of aesthetics and cosmetic surgery. We have more options at our disposal, right at our fingertips in fact, which in turn allows us to make more educated decision of how to proceed should we desire a facial rejuvenation procedure.

Who wouldn’t want to feel empowered as a consumer? That’s exactly what social media does for us in this case. We’re able to see the possibilities that are available without having to sacrifice too much time or effort. Before posting photos of anything and everything became the norm, the only examples of plastic surgery that were found outside a surgeon’s office were usually the most unfortunate ones. Today, anyone with internet access can see countless examples of both good and bad treatments, patient testimonials, and information or even procedural footage from surgeons themselves. The internet hasn’t yet replaced the efficacy of consulting a specialist in person before making decisions about your own rejuvenation goals, but at least now customers and patients can enter plastic surgeon’s office with more confidence than ever before.

From a Surgeon’s Perspective

If there’s one argument to be made against social media, it’s that influence is often in the hands of those professionals who are naturally entertaining and are able to capture most attention, rather than in favor of those with most expertise or skills.  At the moment there’s no way to really combat this beyond encouraging each other to be more scrupulous when browsing the social media channels. Unfortunately the internet, as it relates to cosmetic surgery, is still largely the wild west, but with due diligence one can learn to disregard the hype and focus only on what truly matters in any cosmetic procedure – the results.

There’s nothing wrong with notlooking like a model, just like there’s nothing wrong with wanting to look like a younger version of yourself. No matter what your goals are, however, you should consult a specialist.   Once you scrutinize social media channels paying a special attention to before-and-after pictures, we think it’ll be self evident why you will be far better off consulting a board certified facial plastic surgeon  about your cosmetic and facial rejuvenation concerns.

Call or email us today to schedule a consultation!  Dr. Konstantin, one of the best facelift experts in NYC, will be happy to answer your questions. And in the meantime, go ahead and post that selfie. After all, as Abraham Lincoln once said, “there are no bad pictures; that’s just how your face looks sometimes.”

0 Responses to Is social media turning us into plastic surgery addicts?